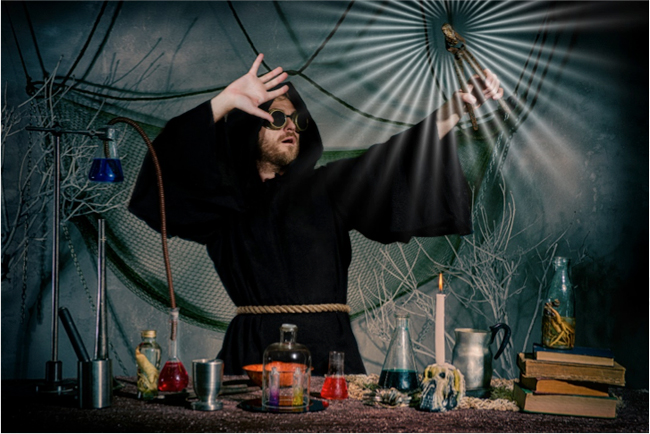 The challenges of revenue forecasting

From the middle ages through the renaissance period and even as late as the 18th century, alchemists sought the philosopher’s stone. A magical device, substance, mechanism or process that could transmute base metals into silver or gold.

Volumes were written, secret and complex methods were devised, multiple stages of transmutation were documented all with the single goal of creating something of value from nothing.

Revenue forecasting is actually a very similar quest, the Magnum Opus (Latin, Great Work) of all professional services company’s management teams. The problem of producing a forecast that is worth analysing and using from generally quite base, patchy, incomplete and often stale inputs, challenges everyone.

Logically, they look to a PSA system to generate this forecast in the same alchemic manner that the scientists and mystics of old did for precious metals. However, like those ancients, they are probably doomed to fail as most PSA systems incorporate systemic problems that make this goal basically un-achievable.

Most enquiries from consulting business state revenue forecasting as a key goal, illustrating how universal this quest is.

Why should this be, just why is this problem so tough to crack?

Aside from the fact that a forecast is about the future and so inherently invented, the systemic problems break down into three categories:

A stand-alone project based PSA system will never generate a meaningful forecast for these reasons.

What is the answer?

To be effective and of real value to the management team, forecasts:

Do all this and your process will produce gold, not yet another lump of lead.