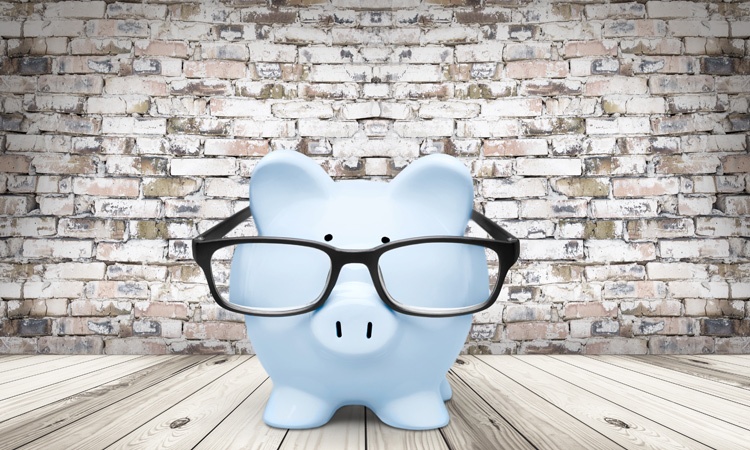 Is the UK’s tech sector missing out on R&D tax relief?

The UK’s technology sector is widely acknowledged as one of the fastest growing areas of the economy, with Prime Minister Theresa May describing it earlier this year as a "great British success story".

Despite the spectre of Brexit and its potential impact, investment in digital businesses rose across Britain last year according to the 2017 Tech Nation report. The report also revealed that the UK leads the way in Europe, attracting £28bn in technology investment since 2011, compared with £11bn in France and £9.3bn in Germany.

London was ranked the number one city in Europe for supporting start-ups and scale-ups in the European Digital City Index. It also has a reputation as a leader in the development of artificial intelligence.

Given these statistics, it’s hardly surprising that the digital industry is considered a major force in the nation’s economy. With all the political and economic uncertainty since the triggering of Article 50 and the general election result, it’s more important than ever to keep it that way.

One of the ways in which the industry has been supported in leading the field is by encouraging research and development through the process of R&D tax relief. However, although many companies operating in the sector are eligible, it seems that some aren’t taking advantage of the tax reliefs they are entitled to.

HMRC’s latest statistics show that there were over 22,500 R&D tax relief claims made in 2015, but despite having a reputation as a research and development based industry, only one quarter of those claims came from the ‘Information and Communication’ sector - equating to just over 5,000 of claims across the UK.

The most recent Tech Nation 2017 report highlights that in the UK, digital tech businesses are being created twice as fast as non-digital businesses. In London, a new tech business is born every hour! So, why aren’t more companies taking advantage of R&D tax reliefs?

It’s certainly not a lack of incentive: as from May 2017, the average tax benefit we were able to claim at Jumpstart for the software and IT sector came in at £37,000 per claim – a healthy return on the process for an SME, and a useful financial benefit for a larger tech company.

One of the reasons that many companies fail to apply is that they simply don’t realise that they’re eligible, as they may be unaware which activities qualify. It doesn’t just apply to scientific research by people in white coats or labs.

What kind of projects qualify?

To use a software example, if a company has developed a new software product or process and there have been technical challenges for a software developer, R&D tax relief may be available. So, in software development, activities that might qualify could include:

The project doesn’t even have to be successful. However, the amount you can claim varies depending on whether the business is making a loss, breaking even or profitable.

According to HMRC’s criteria, a company may be eligible if a project seeks to ‘achieve an advance in overall knowledge or capability in a field of science or technology through the resolution of scientific or technological uncertainty’.

A simple way of relating this to an activity is to think about the initial stages of the project. If you were uncertain about whether the intended outcome would work, that’s technical uncertainty. Likewise, if it took time to understand and diagnose an issue and then to develop a prototype based on your solution, this too is technical uncertainty.

Costs eligible for relief include:

There are different schemes for SMEs and large companies. Companies claiming under the SME scheme they can receive 25p of tax benefit for every £1 they spend on eligible R&D, while those claiming under the RDEC scheme will receive up to 9p for every pound of qualifying spend.

Taxation isn’t known for its simplicity and the claims process can be quite complex, which is why many companies get an R&D tax relief specialist to prepare and submit a claim. HMRC requires that the technical reports for R&D tax relief claims be presented in very clear and simple terms, which can be difficult when explaining the complex technical details of an R&D project. In fact, the key to the process is having an understanding of the technology – not just finance - which is why we employ scientists and engineers as well as accountants.

Making technical people aware of the specifics of HMRC’s guidelines can help them to provide the best possible information to support their claim. In my experience, this approach has also helped to uncover potentially eligible projects that might not otherwise have been considered for R&D tax relief.

Employing an all-in-one business management system such as HarmonyPSA will enable you to accurately capture all eligible R&D costs, making sure you claim the maximum amount allowed.

Ultimately, it’s the advancements in technology that keep the UK at the forefront of the digital world. The rewards of R&D tax relief which allow companies to re-invest in research will be a crucial factor in maintaining the UK’s position in the challenging times ahead. The support is out there, but companies need to be aware of what they are entitled to and how to access these important and well-deserved benefits.

R&D tax relief for IT

To arrange a free consultation to discuss your own R&D tax relief specific circumstances, to identify how we can work with your team to improve the claim process and realise greater value for your business, contact the Jumpstart team on 0131 240 2900 or helpinghand@jumpstartuk.co.uk.

About the Author: Mark Westwood is the software Technical Analyst at R&D tax relief specialists Jumpstart. We are the UK’s leading R&D tax relief claims specialists. Our technology-based approach to claim preparation is undertaken by PhD qualified Analysts with extensive industry experience in their own specific fields of science or technology. Our Technical Analysts are not only industry sector experts, but equally knowledgeable when it comes to HMRC’s legislation, ensuring maximised, accurate and robust claims. In a climate where the value of claims being disputed by HMRC has grown by almost 400% over a twelve-month period, the fact that we offer free enquiry defence as standard on every claim we prepare and submit gives our clients a cast-iron security. Follow Mark Westwood on Twitter, LinkedIn or Website