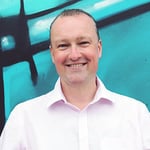 Richard Tubb is probably the most well-known face within the British IT Managed Service Provider (MSP) community. His track record speaks for itself, as he launched and sold his own MSP business before creating a leading MSP blog and consultancy practice. As the former owner of an IT Managed Service Provider (MSP) business, Richard understands the challenges IT business owners face every day and can help you to overcome them while retaining what's left of your precious sanity. 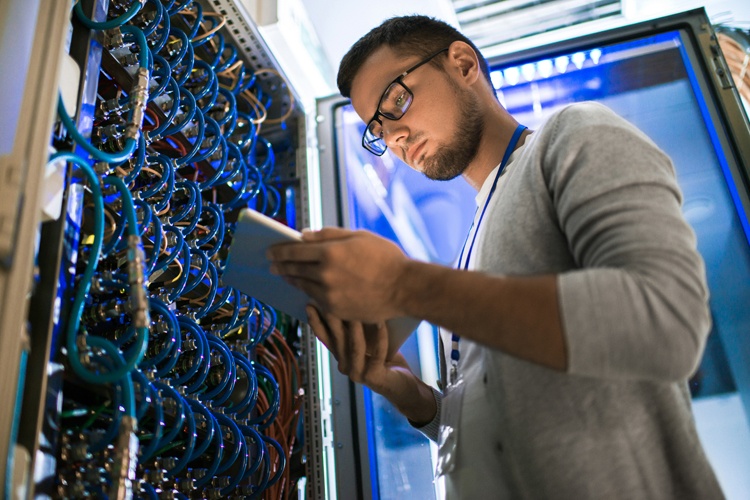 How to effectively price your MSP contracts using assessments

A common challenge for IT Solution Providers selling Managed Services contracts is pricing their offerings correctly.

While most Managed Service Providers (MSPs) broadly know what they need to charge for their services to be profitable, the real challenge comes when you meet with a prospective client and they ask you for a specific quote.

How can you know how many computers this prospect has? How many servers? What software are they running? All of these factors will contribute towards the quote you give the prospect for ongoing Managed Services.

The way you can find out the answers to these questions is to perform a customer assessment.

END_OF_DOCUMENT_TOKEN_TO_BE_REPLACED

The Difference Between UK and US Managed Service Providers

I recently travelled for a speaking engagement in the United States. I was speaking at a conference in New Orleans, Louisiana, attended by an audience of small business IT Managed Service Providers (MSPs) and IT Solution Providers.

The trip was a fun one for me. I had the opportunity to sit and talk with MSPs from across the United States, and apart from the differences in the English language between the UK and USA (I was teased for talking about “Rooters” rather than “Rowe-ters”, for instance) I was struck by the similarities in challenges that MSPs on both sides of the Atlantic face.

MSPs in the UK and the USA both struggle to hire and retain good quality staff, for instance. On both sides of the pond, MSPs find a challenge in motivating their engineering staff to record their time correctly. Oh, and the frustration of client's nickel and diming (or as we’d say in the UK, “being skinflints”) MSPs on purchasing is the same worldwide.

END_OF_DOCUMENT_TOKEN_TO_BE_REPLACED 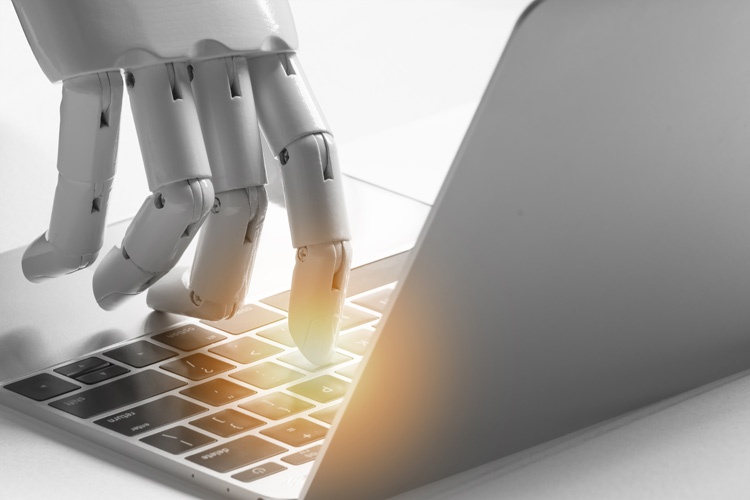 How can MSPs grow their business through automation?

Few people would argue against the statement that one of the tenets of IT Managed Services is scalability.

An IT Solution Provider or Managed Service Provider (MSP) should be able to scale their business to serve more clients without necessarily adding additional staff every time they win a new client.