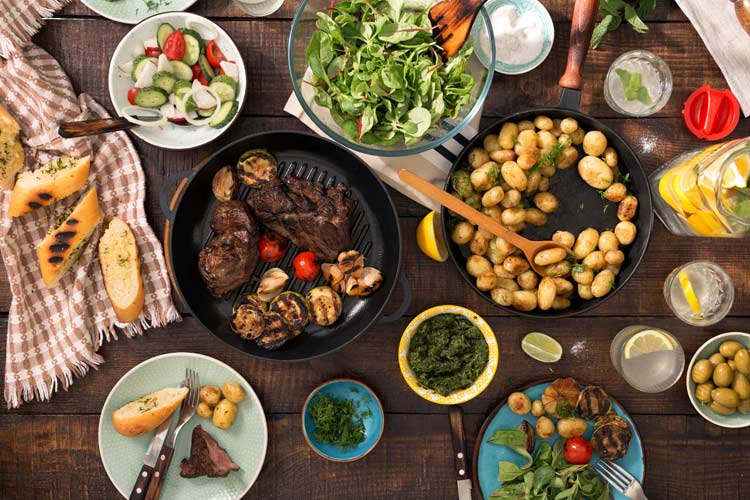 No, we’ve not launched a food blog, today we’re talking about an emerging contract trend, device-based or All You can Eat (AYCE) billing.

Let’s go back through the history of MSP charges to see where this has come from.

It all started, and for some has remained, with getting a call when something had stopped working. Originally this meant rushing round with a van load of parts and some disks to fix the problem, write down the time and then bill it. Easy control, simple billing, few needs from a PSA system, break/fix drove the industry forward and is still present in huge numbers.

The problem was you were sitting around waiting for a disaster and a call from an upset customer, which is not a great business model. Everything is reactive, revenue is uncertain and your customer interactions are always tense. Even though these days there is less rushing around and more remote desktop sessions you’re still making someone pay something they’d not planned on to have something fixed.

Then people began organising pre-payment contracts (aka Block hours). These were better because they took some of the uncertainty out of revenue forecast, people got used to paying a certain amount per month, more PSA requirements, but they were(are) still only used when things broke.

Now, RMM systems are smarter, a lot of stuff gets fixed by a system, not a technician. Great for scalability, so called “Incident billing” was a wonderful advance, except to a business that makes money fixing problems. A lack of problems means a lack of revenue!

Mmm.. that wasn’t supposed to happen.

Earlier PSA tools could only bill time, so when something gets fixed without anyone touching it, the only way to monetise the event is to book fake time so that the event gets billed (Harmony supports event-based billing against a fund without time recording, but that’s another blog). Now, adding fake time bookings is not a great business model either. It seems deceitful somehow, not really a value most MSPs espouse.

Enter AYCE device-based billing to answer this need. Now automation by smart RMM solutions means you can scale without hiring more techs, your customers see fewer things broken and have a fixed price per period for each supported device, so their costs are known and controlled - like an extended warranty, wonderful.

Except, now you take the risk, so to implement this model without losing your shirt, you need to address the following 6 points:

Fix these 6 points and the AYCE contracts will let you scale without much of the cost drag of hiring, your customers will be happier and your business more profitable.

However, to empower this change you will also need a modern PSA tool designed to support those key points. HarmonyPSA does.