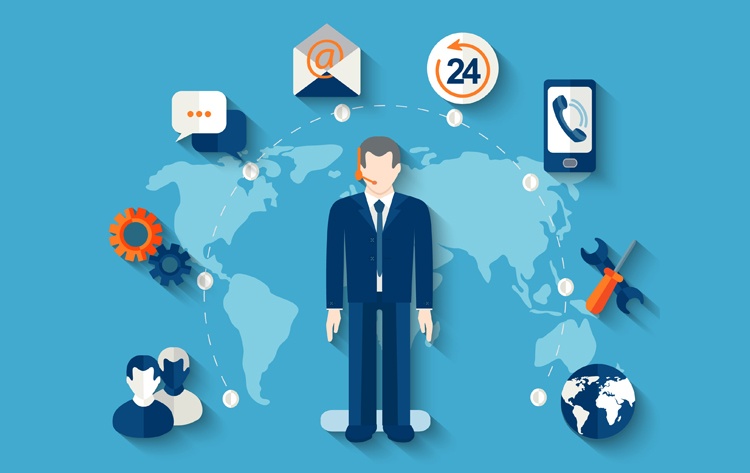 As managed services providers (MSPs) move from break/fix to service contract (whether pre-pay or not), they have a clear decision to make regarding their billing models. Do they stay with incident-based billing or move up to the more recent all-inclusive device-based billing model, sometimes referred to as AYCE (All You Can Eat).

As increasing automation in remote monitoring and management (RMM) tooling drives more advanced MSPs towards the latter, this blog discusses the pros and cons of both models and (naturally enough) the professional services automation (PSA) functionality needed to support them.

Incident-based billing is not quite the same as break/fix (B/F). The latter relied on a reaction to a failure somewhere in order to intervene, basically someone working a ticket and booking their time.

RMM tooling, designed specifically to help MSPs avoid such failures, presented a problem as the better they got at proactive avoidance, the less revenue B/F organisations made, in fact the less benefit their customers saw in their services as systems became increasingly reliable (some of this being a natural trend in technology, some due to increasingly more powerful and sophisticated RMM tools preventing the break in the first place). The result was break/fix moved to true incident-based where an RMM alert auto-closure can trigger a billing event directly before the failure and without a tech touching anything.

Now the problem is that most PSA tools don’t support direct auto-closure as a billing event as they were built in a time when ticket time bookings drove support billing. In many cases this limitation is currently being solved with fake t/s bookings, though direct incident (i.e. ticket) closure auto-debiting a fund is now available in the latest PSAs.

This automation trend, as RMMs get better, causes a logical shift to device-based AYCE billing. As the RMMs are licensed by device, this model makes perfect sense because then revenue scales directly with direct cost, not via a tech’s timesheet.

The challenge for the PSA tool here is three-fold:

However, PSA tools are now emerging that can handle these situations without manual intervention so the time is coming when RMM tools will become a direct money earner via more advanced integration allowing MSPs to scale their profitability without increasing staff.

Read the other posts in this series: